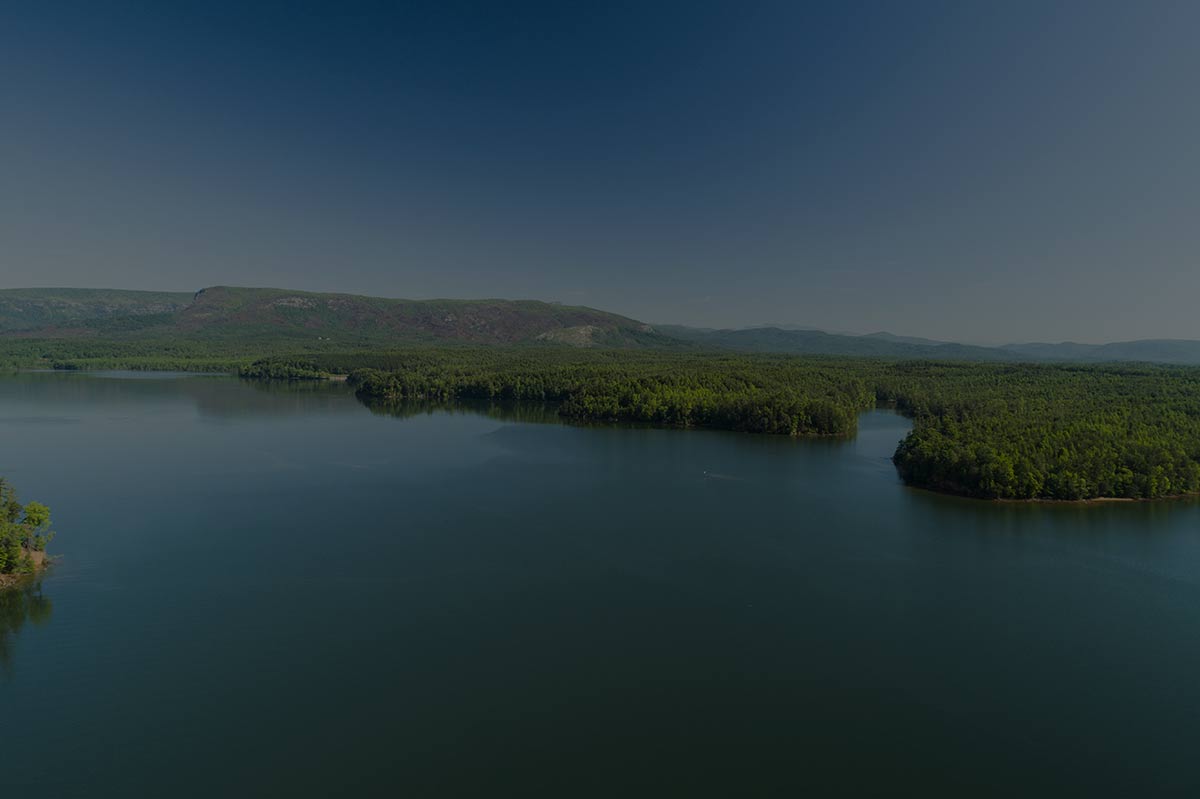 The CWWMG Membership meets bimonthly on the second Tuesday of each even numbered month.

The Board of Directors meet during each odd numbered month. All meetings are open to all interested persons.